Why I need sex?

Many studies show that sex contributes to longevity, mental and physical health.

Sex is good for both physical and mental health. It increases your basic happiness level and makes you more productive. Physiologically, sex is a fundamental part of our body, like cogitation.

Sex is mediated by hormones and connected with all lifestyle and health factors. Actually, sex does not only affect the body. We love with our brain. When you are in full and tender love relationships, you have better chances of living a long life, improving your health, and avoiding depression and cognitive problems.

Serious studies of sexuality made by American researcher Alfred Kinsey in the 1950s found that sex reduced stress and people with a regular sex life were less anxious, aggressive, and hostile. And it was confirmed later by many other studies. Dartmouth College economist David Blanchflower and Andrew Oswald from the University of Warwick (UK) interviewed 16,000 people about their income, sexual behavior, and happiness. It was found that an increase in sexual activity from once a month to once a week was associated with a rise on the "happiness" scale equivalent of $50,000 income.

The happiest respondents were married couples who had sex 1/3 more often than singles. Economists calculated that a long happy marriage is equal on a "happiness" scale to an additional income of $100,000 per year, and divorce is equivalent to approximately $66,000 annual loss.

It is as important as good genes, a positive outlook on life, an inquisitive mind, proper nutrition, and working out. Researchers say, the happiest couples make love once a week on average. Having sex more or less often correlates with a less successful family life, based on the survey data of 30,000 Americans collected during last 40 years.

Why sex is for good men?

A study by Australian scientist Graham Giles showed that high ejaculation frequency between 20 and 50 years protects against prostate cancer. A study published in the British Journal of Urology International shows that ejaculation more than 5 times a week in men, aged 20 to 30 years lowers risk of prostate cancer by a third. This relationship can be explained by an increase of oxytocin and DHEA levels in orgasm.

In 2001, the same group of scientists found that having sex at least three times a week lowers the risk of heart attack or stroke in men. Lack of sexual activity decreases testosterone level. It is proved that men with low testosterone are two times more likely to be at risk for Alzheimer's disease.

A Swedish study among 400 elderly men and women found an increased risk of death in men who stopped having sex at a younger age. In general, active sex life increases heart rate variability, optimizes cardiovascular function, strengthens bones and muscles (because of high testosterone levels), and improves sleep.

Health benefits of sex for women?

Sure. There are a lot of benefits of sex of women. Here are some of them:

Sexual activity during pregnancy can protect against premature birth, especially during the third trimester (between the 29th and 36th weeks). In one study spontaneous miscarriages were significantly less common in those of 1,800 women who had sex in later pregnancy (excluding those who could not have sex for medical reasons). As long as your pregnancy is going normally, you can have sex as often as you like.

Orgasm has an analgesic effect. Dr. Couch's data suggests that some women who decline, "Not tonight, I have a headache", may be avoiding an effective treatment. Higher estrogen in women can alleviate pain during premenstrual syndrome. A study by Beverly Whipple and Barry Komisaruk from Rutgers University, New Jersey, showed that women with regular orgasms have a higher pain threshold for disorders like lumbago or arthritis. It can be explained by the fact that orgasm increases oxytocin and endorphins level, which relieve pain.

Dr. Anke Hambach from University of Münster concluded in an observational study that sexual activity can lead to partial or complete relief of headache in some patients with migraine and a few with cluster headaches. Orgasm is no less effective than pills - indeed, it is faster, cheaper, and has no side effects.

How often should I have sex? For how long?

It's not the frequency, but the quality of the sexual act that's important. Sex can be a duty or an escape from tension, or it can be a source of energy. Statistics say that it is enough to have sex once a week to keep a happy marriage. But the best advice is to do it as much as you and your partner want. Physical intimacy is an important part of our life as sleep, eating, or physical activity. In this case, even just hugs reduce stress and improve immunity.

The experiment showed that if the act lasts up to 10-15 minutes, the sympathetic reaction to orgasm prevails in the partners. But when the sex lasts longer, the body itself transitions into a parasympathetic reaction to support itself and restore the spent forces. As a result, both partners get a charge of vivacity and strength and get more intimate with each other.

The average statistics are extremely sad about the duration of sexual intercourse. It lasts an average of 3 - 7 minutes. Less than 12% of pairs have sex act for ten minutes or more.

In the morning or in the evening? Studies say that the tradition of taking a woman to dinner comes from the fact that at 7 PM a woman doesn't usually want sex. The desire for sexual activity in women usually rises by 10 PM. In men, the peak of sexual activity is in the morning, and by 10 PM it's just falling off - that's why they immediately fall asleep after sex. Ultimately, however, such rhythms are pretty specific to individuals.

Can sex be harmful?

It is hard to find harmful effects of sex. Sex can be unhealthy if it interferes with your day-to-day life. You can get some health problems due to too much sex: dehydration, urinary tract infection, lower back pain, strained muscles, and exhaustion.

It is common for couples to wonder whether sex and pregnancy are safe together. If you are having a normal pregnancy, sex is a natural part of it. Studies showed that spontaneous miscarriages were significantly less common among those of 1,800 women who had sex later in their pregnancy. As a general safety precaution, some doctors advise avoiding sex in the final weeks of a pregnancy to prevent stimulating contractions. Your doctor may advise you to avoid sex if you have a high-risk pregnancy or urinary infections.

In psychiatry, there is term "paraphilia" that means obsessive behavior, atypical or socially unacceptable ways of satisfying sexual desire. A person with paraphilia is excited by something strange and unusual, although it may seem completely normal to this person.

One of the main theories says that unusual sexual fantasies and addictions arise in people at a young age as a result of suppressed sexuality. It can also be the result of the fact that parents impose guilt on their child for some sexual acts. As a result, when they become adults they feel uncomfortable having normal sex and try some other ways to perform their sexual fantasies. It often turns into an obsession and requires treatment. 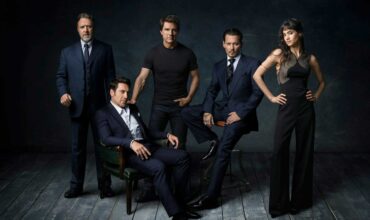 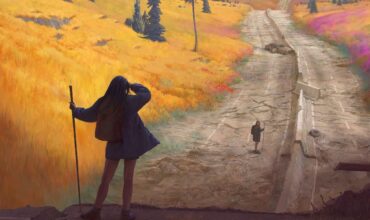 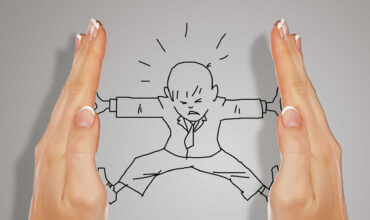 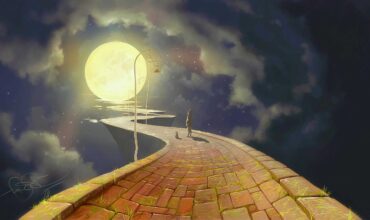 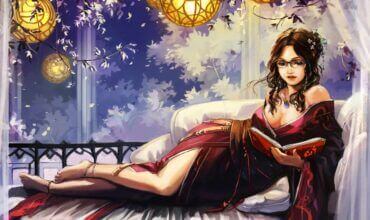 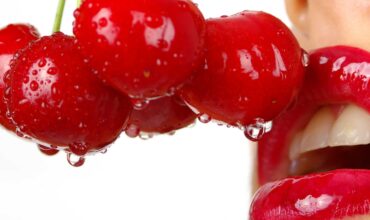 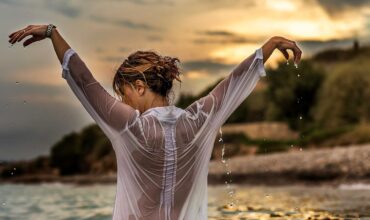 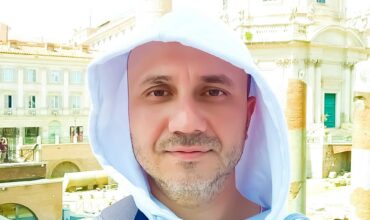 Original content belongs to respective owners. Editor is not responsible for any violation of copyright laws.